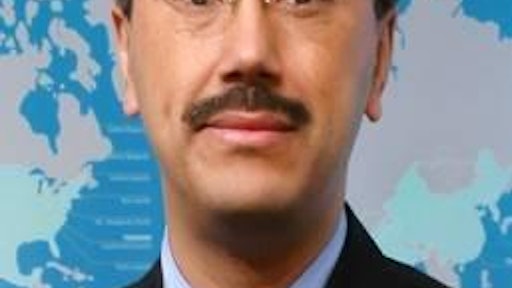 Most recently, Randrianarison served as president of Eaton in South America and president of the Vehicle Group in South America. During his 26 years with the company he has held numerous  leadership positions including general manager of the Light and Medium Duty Transmission Division in Brazil; director of Quality, Operational Excellence and Operations for the Heavy Duty Transmission Division; and plant manager in Saint-Nazaire, France and San Luis Potosi, Mexico.

Since joining Eaton in 1985, Galvao has held a number of quality, manufacturing and operations roles including director of operational excellence for the Truck Group.

Galvao has a bachelor’s degree in mechanical engineering from the Universidade Estadual de Campinas in Brazil and a master’s degree in business administration from Fundação Getúlio Vargas in Brazil.