Electrification and other alternative power sources were the most appealing topics for readers in 2019. 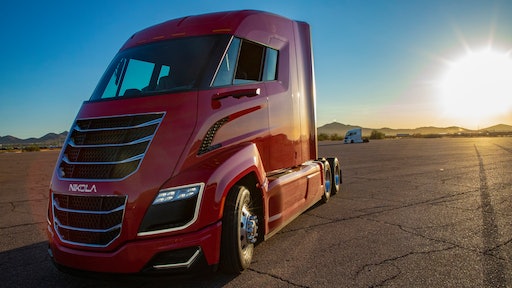 The top article for 2019 highlights one of the biggest trends in the heavy-duty on- and off-highway markets right now: alternative power sources. Electrification, hydrogen fuel cells and other alternatives are becoming more ubiquitous, especially in the on-highway segment. And collaboration between companies like the ones highlighted in the top article are becoming ever more important to advance the development of new power solutions. 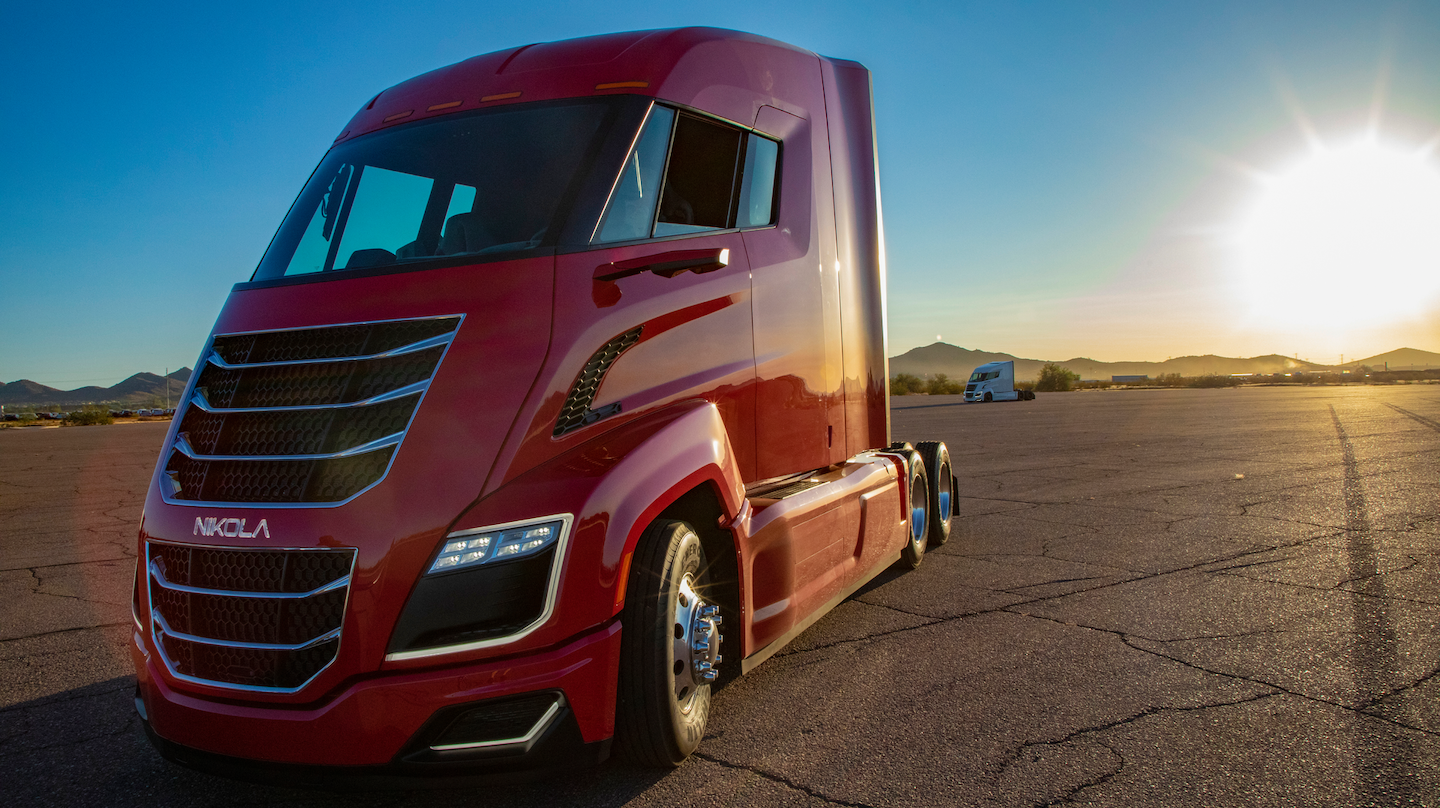 The Nikola Two is designed specifically for the North American trucking market.Nikola Corp. 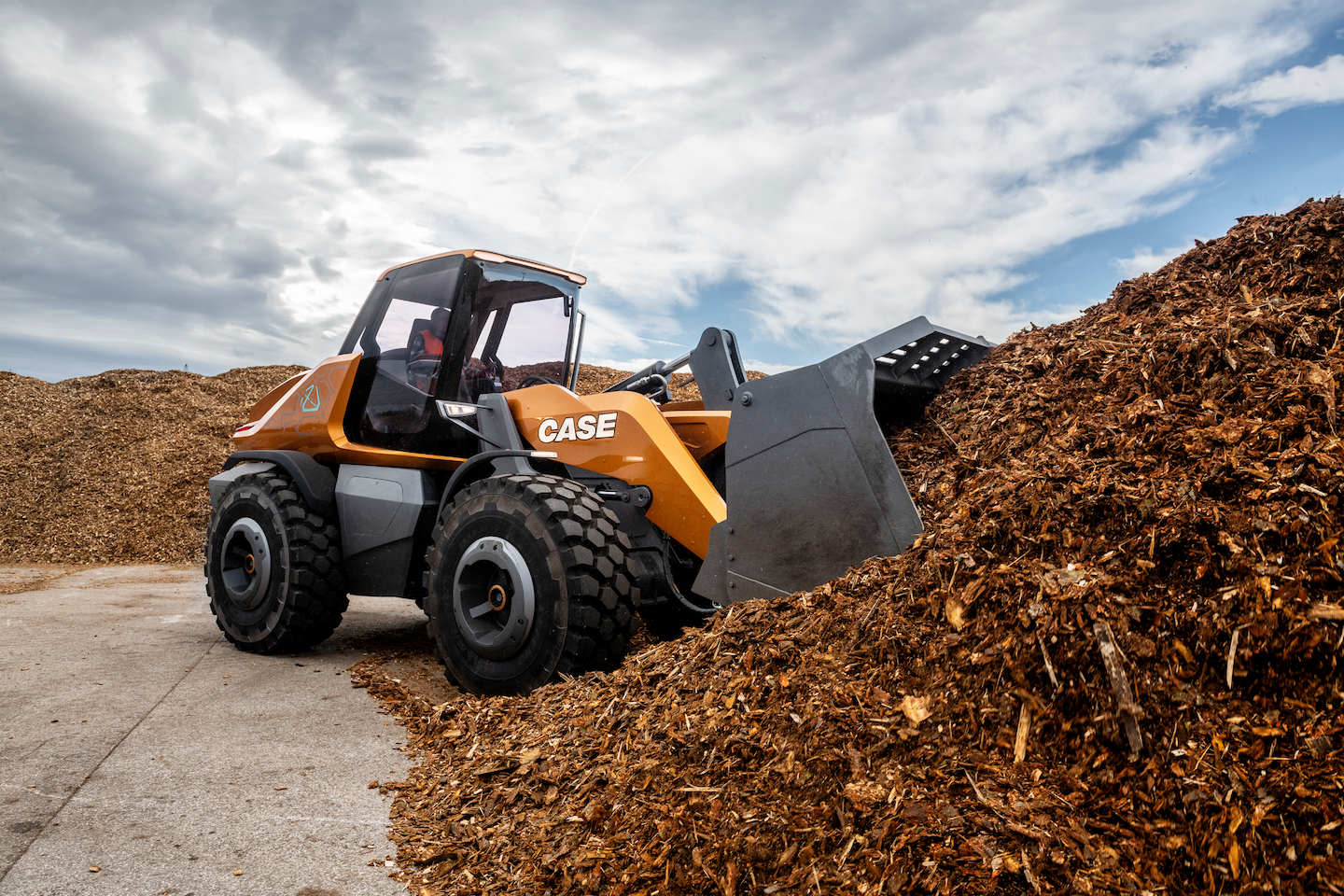 As part of its growth strategy, CNH Industrial is investing in alternatively powered equipment such as the pictured methane wheel loader introduced at bauma 2019.CNH Industrial

Summary: The equipment manufacturer has introduced a new corporate strategy to position itself as an industry leader in the powertrain, agriculture, construction and commercial vehicle markets. Summary: Electrification can provide many of the efficiency and productivity improvements required of off-road equipment. 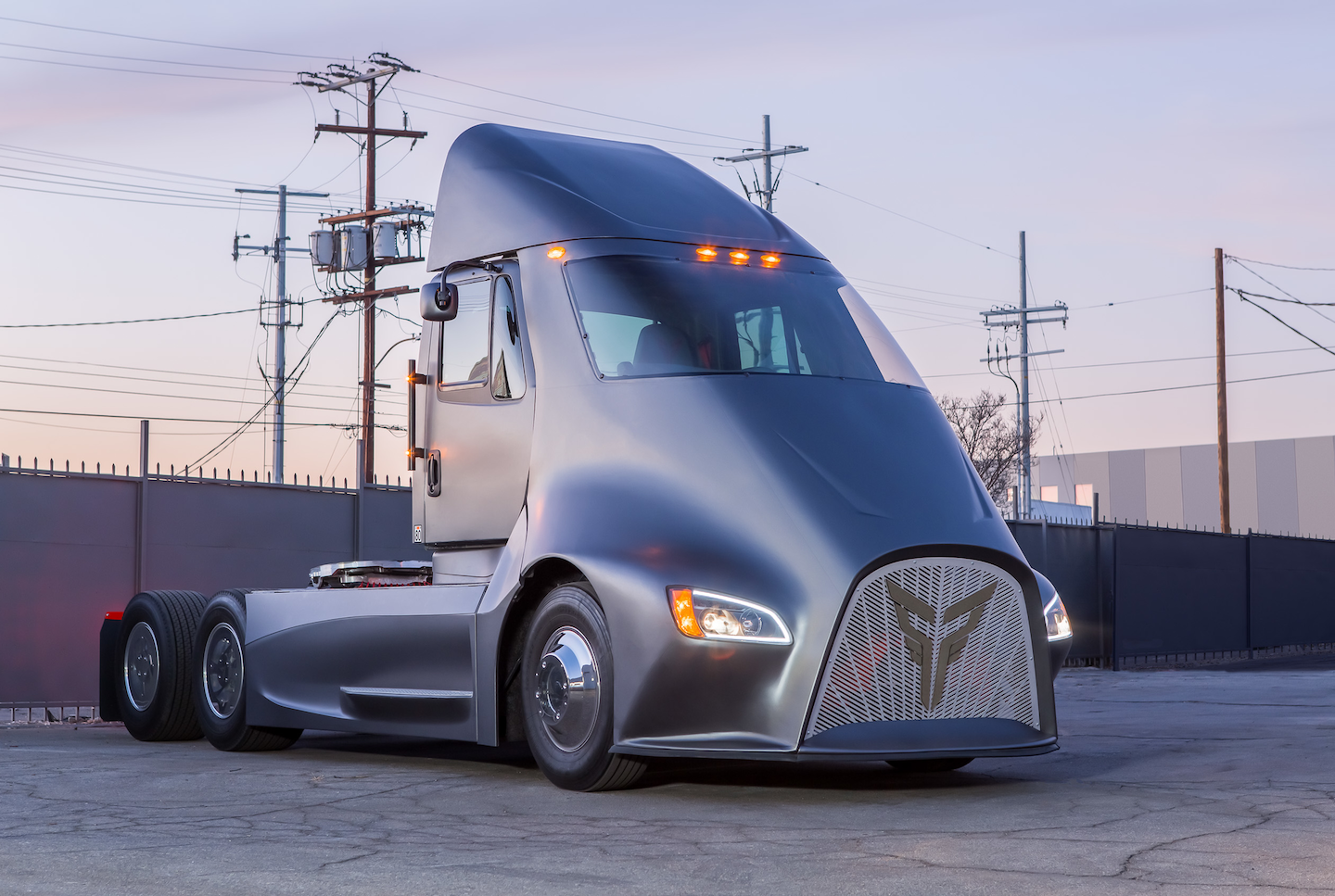 AxleTech and Xos (formerly Thor Trucks) partnered on the development of a fully electric powertrain for a Class 8 truck.Xos Trucks 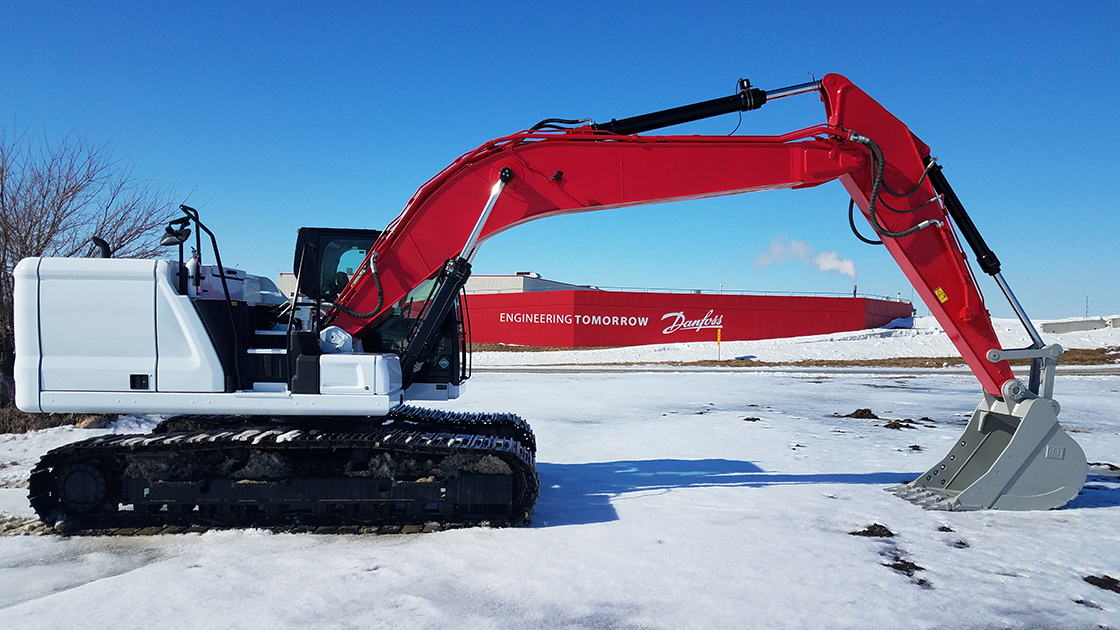 The Digital Displacement excavator aids testing of the technology.Danfoss

Summary: The company aims to develop a portfolio of pumps based on market requirements. 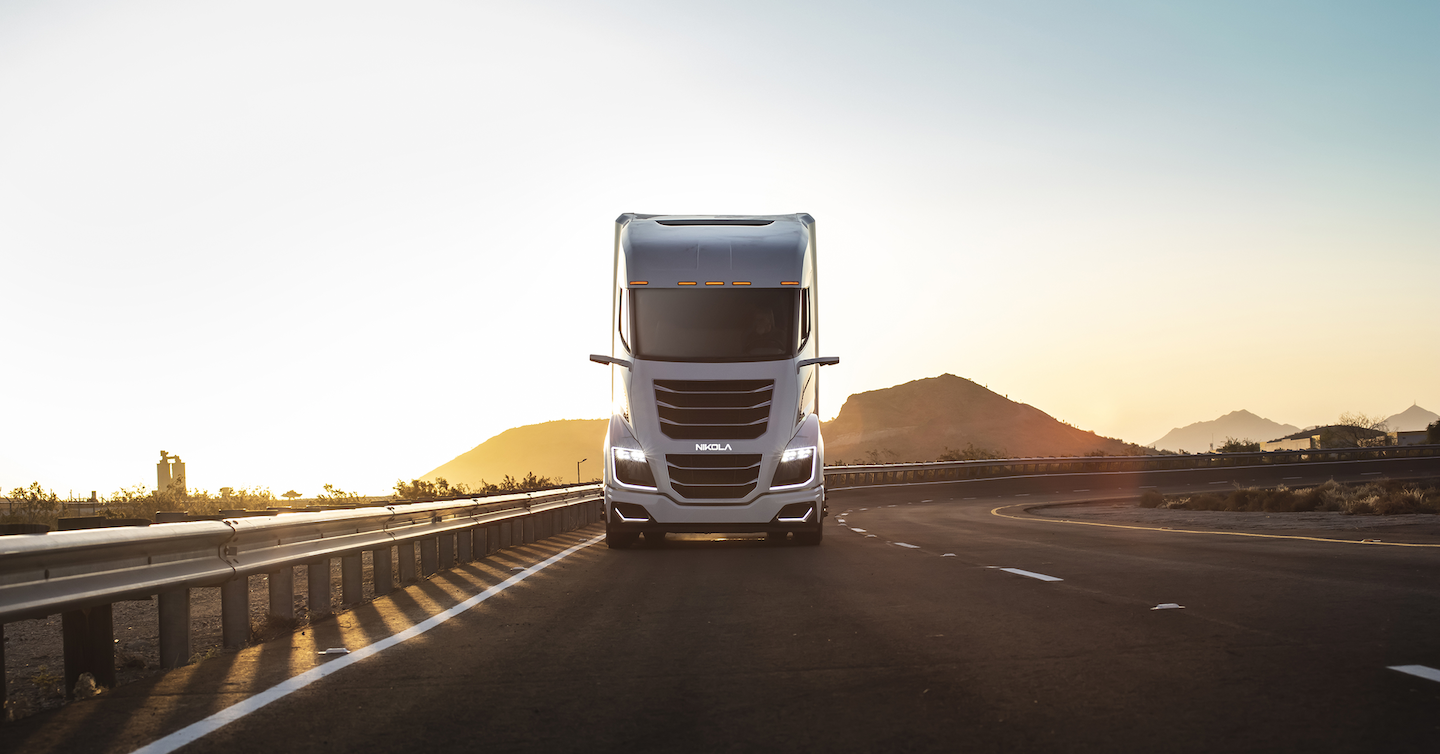 The Nikola Two is the next generation of Nikola's hydrogen fuel cell powered Class 8 truck.Nikola Corp. 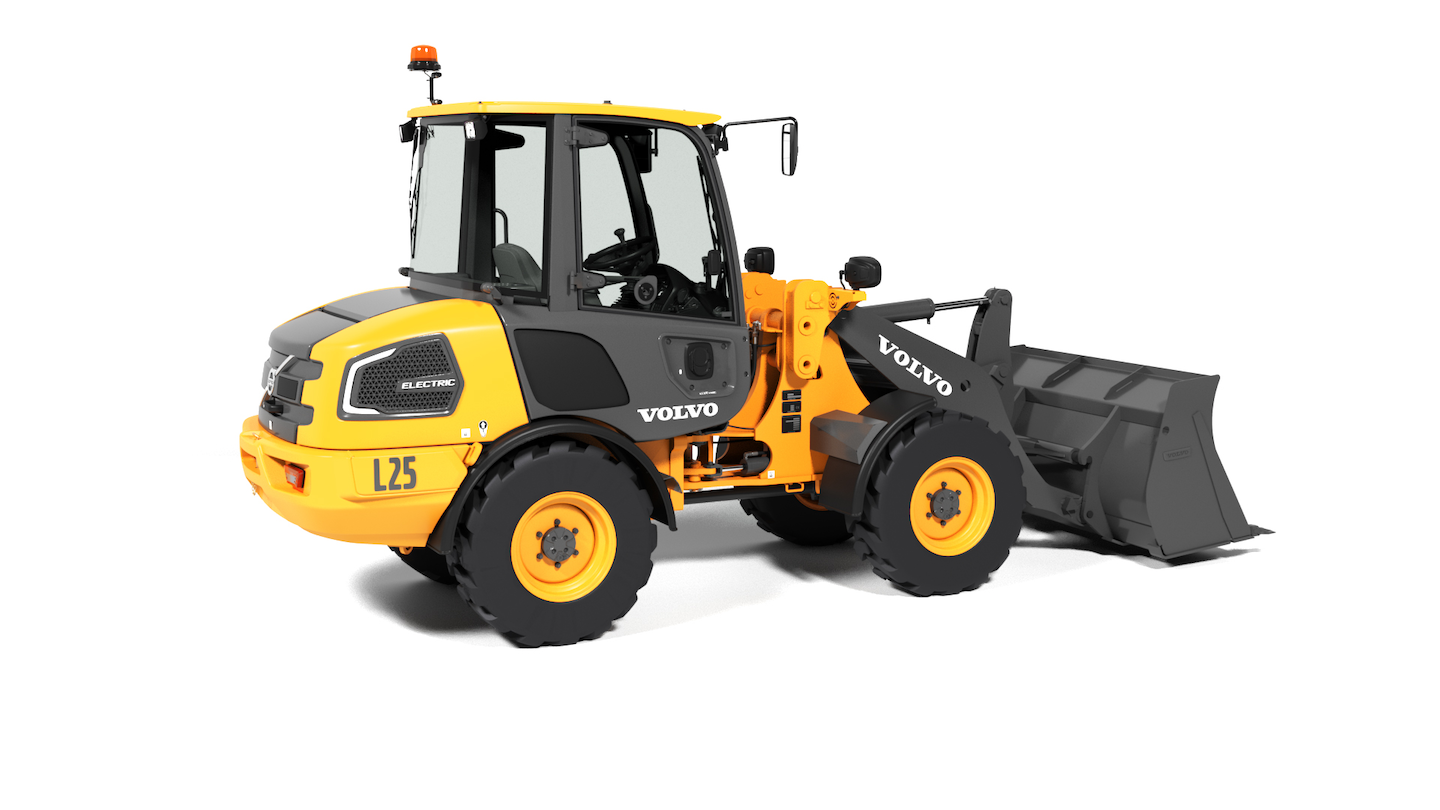 The Volvo L25 electric wheel loader incorporates two dedicated electric motors, one for the drivetrain and one for the hydraulics.Volvo Construction Equipment

Summary: New electric motor options are gaining acceptance for use in heavy-duty on- and off-road applications. 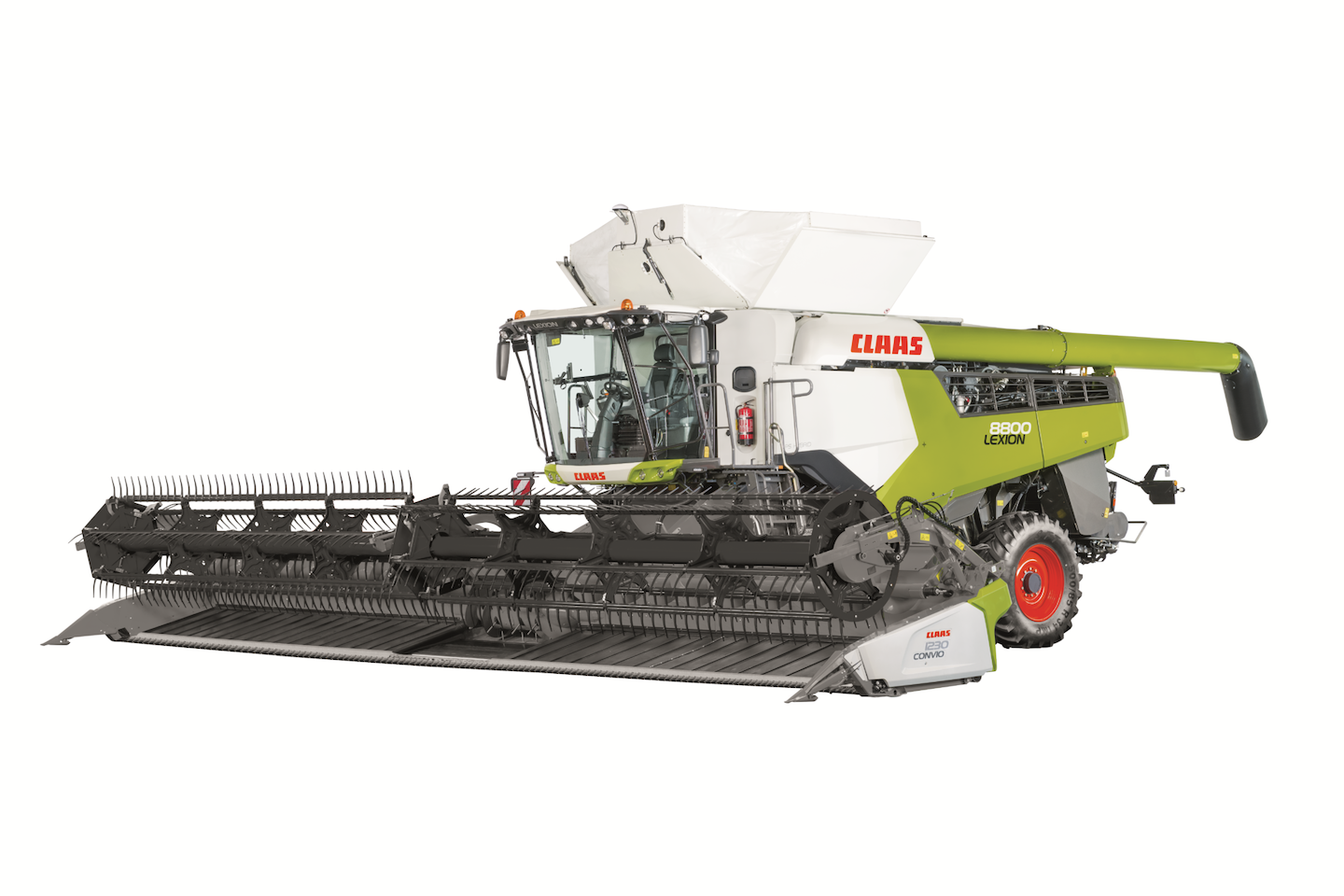 Summary: An OEM introduces its next generation combine harvester which provides the increased size, performance and convenience required by North American farmers. 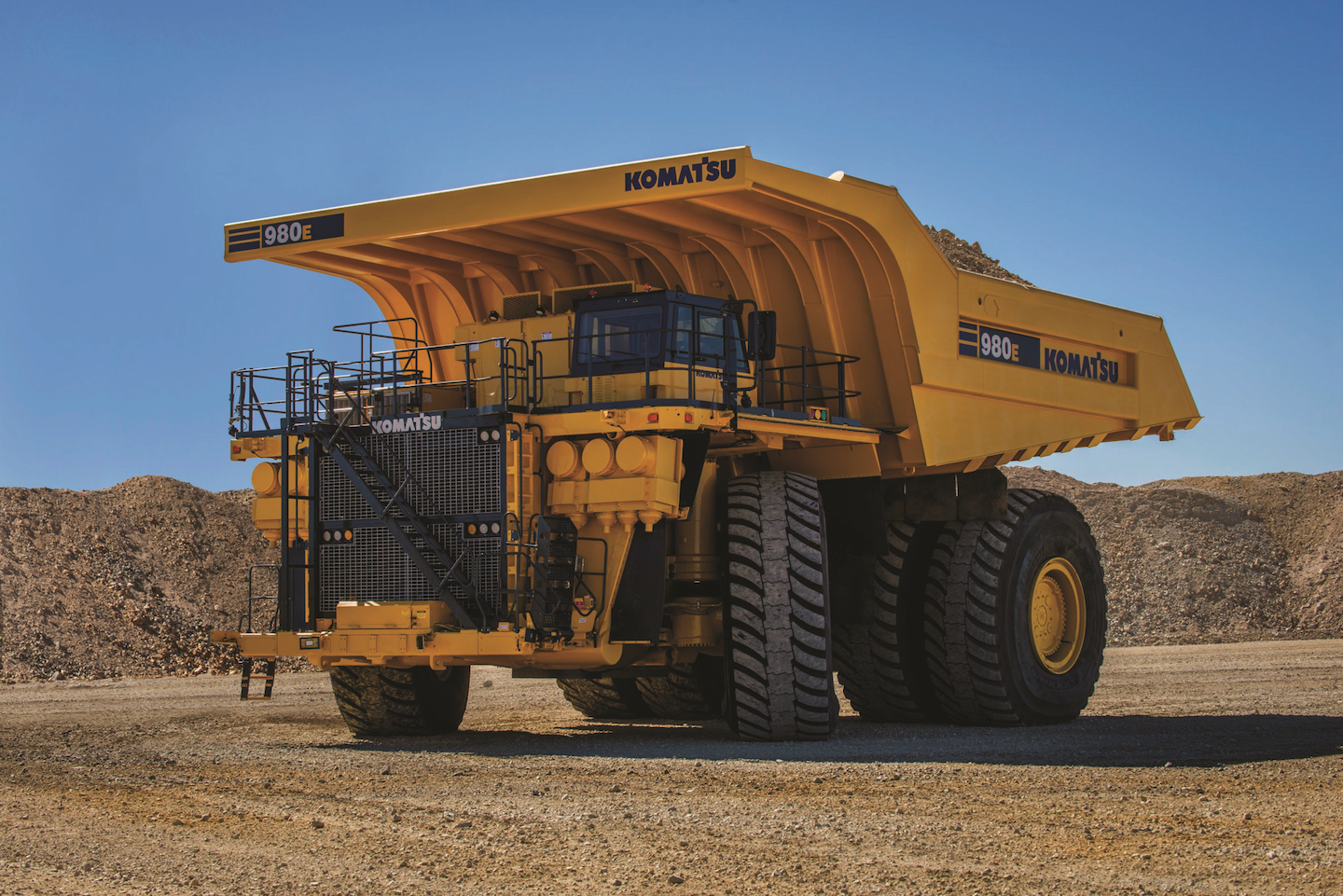 10. Electric and Autonomous Vehicles in Mining

Summary: The opportunities for electric vehicles are strong in heavy-duty industries like mining, construction and agriculture, even while the majority of applications demonstrated are in the on-highway industry.